From a Bereaved Mum on Mother's Day 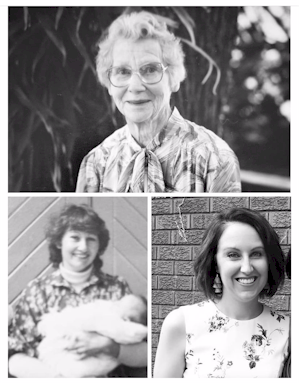 Happy Mother’s Day to a young mum in her 30’s. Three kids at home. All boys. Fourth on the way. She is in hospital, 40 weeks pregnant and in active labour. She’s in pain but has been here before. She knows the drill. Survive the labour and receive the ultimate prize. A beautiful, pink, squawking baby. Or so she thought.

This time something’s not right. The baby is here, but the room stays silent. It’s a girl. She has died.

The young mum is not allowed to see or touch; kiss or hold her baby. It’s the 1940’s and women are deemed ‘ill-equipped to handle’ the devastation of child-loss. So her baby is whisked away and she is told to “move on”. “Go home and try again”. “Better luck next time”.

The mum remains in hospital a few days. Completely shattered. Unable to do anything but stare at the ceiling – tears streaming down her face. The yearning for her baby is interrupted by another tragedy. She is delivered the news that her own mother has died. She didn’t think it was possible to feel any more broken. And yet, here she is, fragments of her heart already on the floor, further being stomped on by the universe.

She screams out in pain. How could the world take her baby and her mother at the same time? But she follows instructions. She goes home; grieves quietly and tries again. And she does have another baby. A little girl. And two more babies after that. Also girls.

Happy Mother’s Day to another young mum in her 30’s. Married to her husband. No kids. But not for lack of wanting and trying. She’s trying and nothing. Trying and nothing. Doctors, hospitals, tests, medical advice. Opinions from relatives and friends. She’s trying, and trying, and trying. All her friends are getting pregnant and having babies. Her sisters are having babies. Her cousins are having babies. EVERYONE is having babies. And she is left behind. The medical tests show she is getting pregnant, but experiencing early losses, one after another, after another. It’s the 1970’s so IVF is not available. She will have to adopt.

Happy Mother’s Day to a much younger mum. An 18-year-old girl, pregnant and scared. The baby wasn’t planned. She’s not ready to be a parent. It’s the early 1980s and society is dimly supportive of young, unwed Mums. The birth day has arrived. The baby is here. A little girl. She makes the heartbreaking decision to relinquish her for adoption. 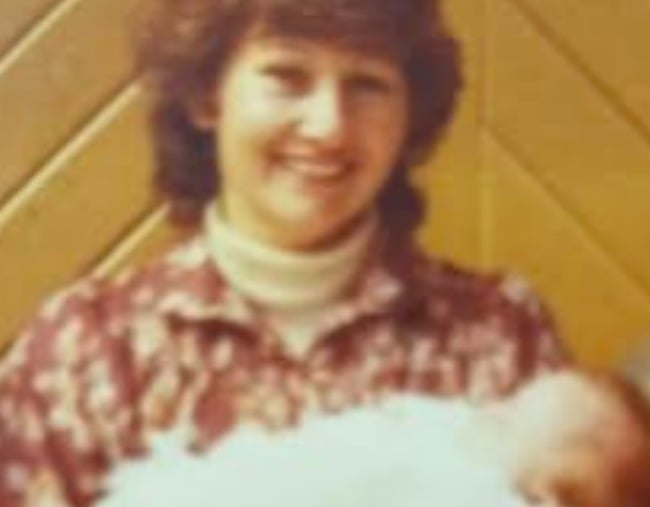 It’s now 2018 and she approaches Mother’s Day with a broken heart but a healing heart. A sorrowful heart but a joyful heart. An exhausted heart but a fighting heart. She doesn’t want pity, although she feels sad. She doesn’t want avoidance, although she feels like hiding. She wants celebration this Mother’s Day. For enduring the impossible. For withstanding such loss. For being a kick-arse, god damn warrior mama. For being me.

Happy Mother’s Day to all the mums who see themselves in my story. I see you too. And send love on this day, from my heart to yours.

If your baby has died or you have experienced early pregnancy loss, you are not alone. Some of these supports may help:

Giving the gift of free photos to families that have experienced stillbirths, premature births or have children with serious and terminal illnesses 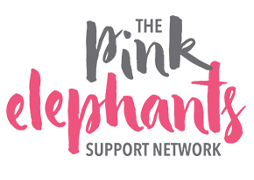 Pink Elephants provides the latest resources, information and peer-support for anyone impacted by early pregnancy loss. 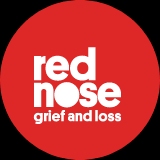 Support for individuals and families after the death of a child, including 24 hour phone support